The University of Guelph has launched a new graduate degree in cybersecurity and threat intelligence to train the next generation on how to stop cyberattacks before they happen. 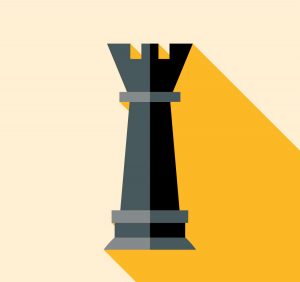 He doesn’t play chess. And he doesn’t watch The Big Bang Theory. So how did computer science student Patrick Hartman end up tops in a class assignment for an online chess tournament modelled after the TV sitcom? Speed and strategy, says Hartman. His program won 53 of 58 games in a round-robin tournament run by