One of the first criminologists to become immersed in the study of organized crime, Margaret Beare had her academic beginnings at the University of Guelph.

She graduated with a BA in sociology and English in 1968 and an MA in sociology in 1971 before going on to Cambridge University and Columbia University. She died in August of endometrial cancer, at the age of 72. 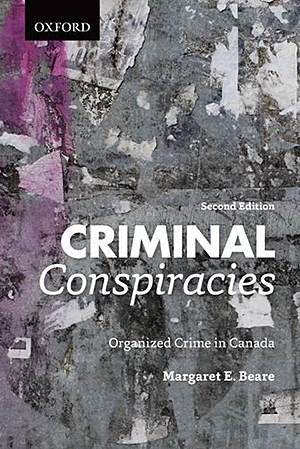 In her book Money Laundering: The Chasing of Dirty and Dangerous Dollars, Beare delved into the international smuggling and laundering of cash from crime. Her research contributed immensely to understanding organized crime around the world.

She began her career as a senior research officer in the Office of the Solicitor General, a position she held for more than 10 years, after which she became an internationally recognized academic. Born in Markham, Ont., and raised on a farm near Agincourt, Ont., she travelled the world for her research. 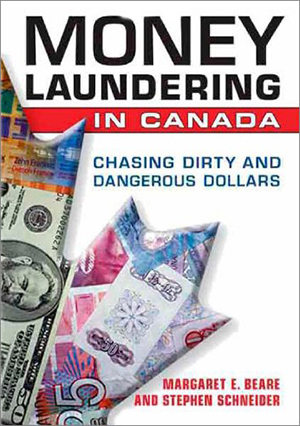 A leading authority on organized criminal activity, Beare taught at York University/ Osgoode Hall Law School for more than 20 years, providing mentorship and guidance to many graduate students who were drawn to Osgoode because of her presence.

Throughout her career, Beare was noted for her rigorous approach to researching criminal networks and her ability to examine issues from many angles and to spur debate – skills and knowledge that she passed on to her students.