A prominent University of Guelph grad has climbed the ranks of the Order of Canada. 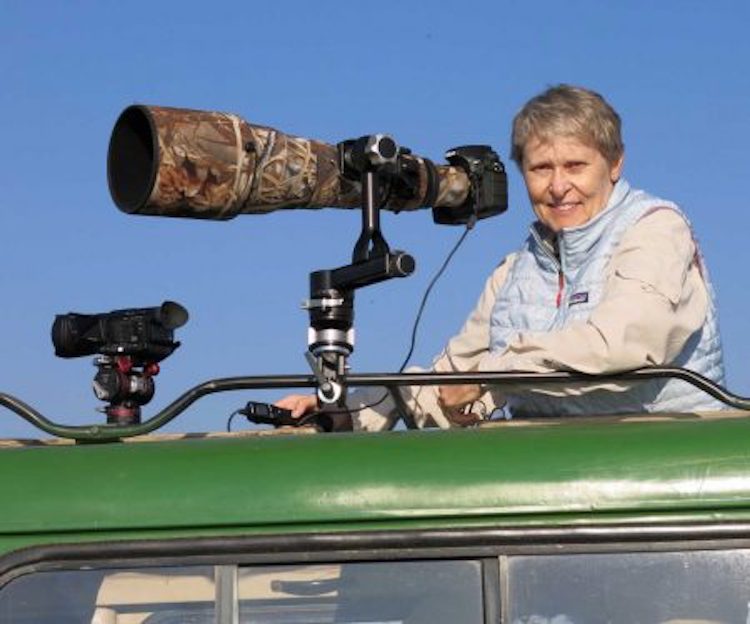 Scientist, environmental activist and photographer Roberta Bondar has been promoted to Companion of the Order of Canada, the highest rank of the honour.

The office of the Governor General of Canada made the announcement this week.

Canada’s first female astronaut and the first neurologist in space, Bondar studied zoology and agriculture at U of G before pursuing graduate studies at the University of Western Ontario and the University of Toronto and completing a degree in medicine at McMaster University.

B.C. Fruit Breeder Draws on U of G Tissue Culture Roots
Senator Wants To Talk Soil Health
Ancient Life on Mars? U of G Grad Aims to Find Out
U of G Alumna Honoured in Manitoba
Alumna Paints Her Way to International Coverage