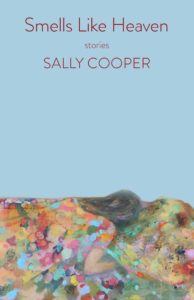 Published by ARP Books in 2017, the stories in Sally Cooper’s Smells Like Heaven are woven together by the connecting thread of the transformational power of love. The author of two previous novels, Love Object and Tell Everything, Cooper, BA’88, will publish a third novel this year. 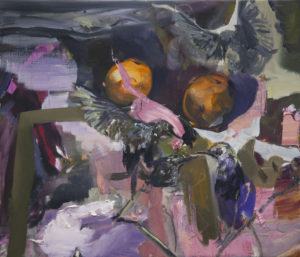 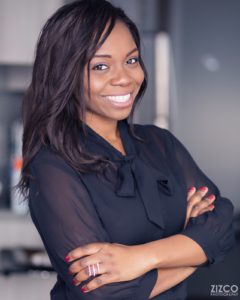 When Chioma Ifeanyi-Okorom, B.Comm.’10, realized that word of mouth was the predominant means of marketing businesses owned and services offered by members of Toronto’s African diaspora, she came up with a better way. Along with Abdul-Aziz Garuba, she co-founded My African Corner, which promotes businesses, events, arts and culture owned by members of the African diaspora. Launched in 2017, their venture now features more than 50 listings in the GTA, and plans to go global. 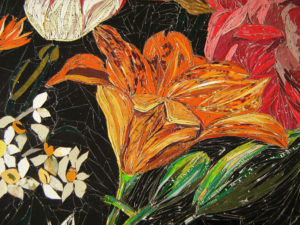 Visual artist Sarah Cale, MA ’05, cut, glued and assembled thousands of tiny bits of coloured paper and paint flecks to come up with the collages in her recent transitional Potpourri exhibition at Roenisch Gallery in Toronto. In a novel process combining painting and collage, Cale often paints on plastic, then peels the dried paint and pastes it to canvas or linen. 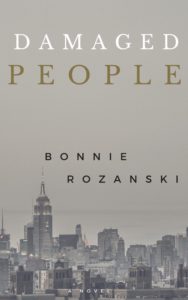 A multi-generational novel with an edge, Damaged People by Bonnie Rozanski, M.Sc. ’97, is rooted in leading-edge science. The book addresses the genetic imprints left by tragic events and how those genetic scars impact future generations. The author of nine novels and five plays, Rozanski now lives in Philadelphia. 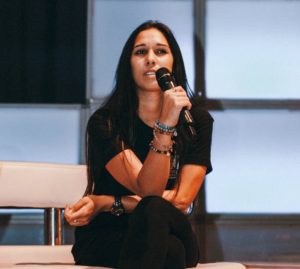 As leader of Trinidad’s CDM Generation, Karrilee Fifi, B.Comm ’10, promotes Caribbean dance music (CDM), which combines Caribbean musical genres with electronic music. Fifi returned to her Trinidadian homeland in 2010. Three years ago, she started the CDM Conference to bring international attention to the flourishing musical scene in Trinidad and Tobago. The third edition of the conference was held in late 2017.