From outbursts and accusations, to off-the-cuff commentary andcriticizing foreign counterparts, U.S. President Donald Trump’s bold use of Twitter has been a source of frustration and fascination. But is he impulsively sharing his thoughts or is it a brilliant media strategy? Political science professor Tamara Small researches social media use among Canadian politicians. She talks about Donald Trump’s use of Twitter, and what Canadian politicians might learn from it. 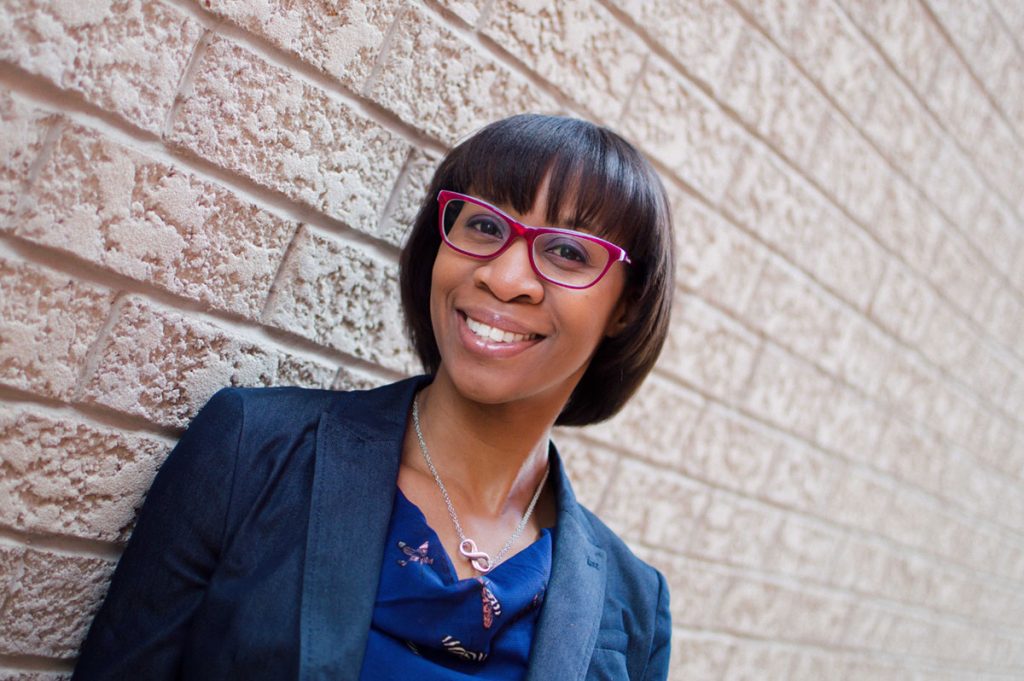 P: Do you think Trump is being strategic in his use of Twitter or just typing what he thinks in the moment?

Tamara Small: I think it’s a bit of both. His tweeting style is consistent with who he is as a person — he’s always been bombastic. He’s also distrustful of many institutions, including the media. Twitter allows him to avoid dealing with the media and communicate directly with the people. And it captures their attention. That’s the strategic part.

TS: His tweets look like what a regular person would say, rather than a politician. On Twitter, Trump can say a multitude of things and he doesn’t have to answer questions. That’s good for politicians — there’s no detail, no context, just a sound bite. But politics in 140 characters by politicians of any stripe should be concerning to the public.

P: Why should we be concerned?

TS: If politicians don’t have to defend their ideas in a public forum, we all lose. There’s a reason why a free press is a cornerstone of democracy — we need the questions to be asked. Even if they aren’t answered, they are out there and give some context about the issues.

TS: This is more about Donald Trump as a person than about the president using Twitter. Prior to Trump, we lauded politicians for using social media. Barack Obama used Twitter and people loved it, and I don’t think anybody would suggest Justin Trudeau should shut down his account. I do think it’s time for him to stop using Twitter for things like dissing (actress) Meryl Streep or discussing foreign policy. But this is who Donald Trump is. He has never hidden who he is, and this is whom the American people elected.

P: Do you think this is the future for elections — will more of them be fought on social media?

TS: Not necessarily. Donald Trump is an atypical political candidate. Most politicians could not use Twitter in this way, and talk about people the way he does and get away with it.

P: Do you think we’ll see a change in the way Canadian politicians use social media?

TS: I think the cork is already out of the bottle. Even in traditional media, speeches have been getting shorter and shorter. Politicians don’t want to do long talks with details on their policies or answer media questions. Most voters don’t want to listen to them, either, so we’re not going to make them. However, Canadian politicians don’t have the same size audience that Trump does. Kevin O’Leary is another bombastic reality show star who recently entered into Canadian politics. I’m sure his team is watching Donald Trump’s tactics closely.
–TERESA PITMAN

Author investigates the many deaths of Tom Thomson
How a one-crop farm attracts 40,000 visitors a year
Why using improv to boost your business skills is no joke
How scientist Mike Dixon is using space technology to combat food scarcity on Earth