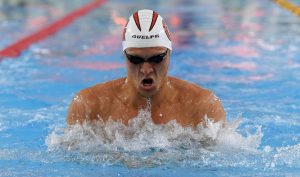 Swimmer Evan Van Moerkerke and triathlete Jason Wilson will compete in the 2016 Summer Olympic Games in Rio in August.

Van Moerkerke, a fourth-year student, earned a spot on the 400m-freestyle relay team during the Canadian Olympic trials held earlier this year. He also qualified for the 2016 world short course championships taking place in December. 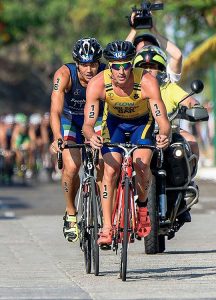 Wilson, a fourth-year environmental engineering student, will compete for his home country of Barbados. He will be the first competitor to represent Barbados in the triathlon.

The list of U of G participants in the 2016 Summer Games continues to grow. Visit www.uoguelph.ca for more information.