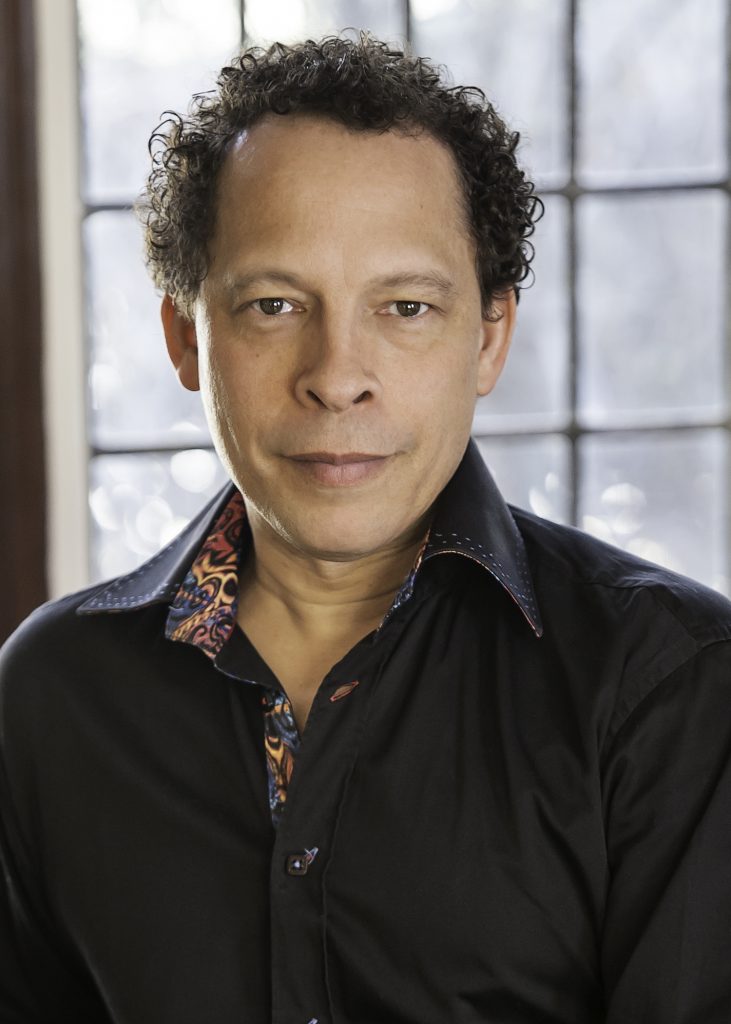 Lawrence Hill, one of Canada’s most esteemed writers and cultural voices has been appointed a professor in the College of Arts. He started in July.

“I have always loved to teach, mentor and encourage developing writers, and I can’t think of a more exciting way to embrace that passion and to support the world of Canadian letters than to join the School of English and Theatre Studies at the University of Guelph,” says Hill.

Among his 10 books of fiction and non-fiction, Hill’s best-known work is The Book of Negroes. Since its publication in Canada in 2007, it has been translated into 10 languages and published around the world.

The novel received numerous accolades, including the Rogers Writers’ Trust Fiction Prize, the Commonwealth Writers’ Prize and CBC’s Canada Reads. It was made into an award-winning TV miniseries co-written by Hill.

His latest novel, The Illegal, won Canada Reads 2016. Inspired by stories of refugees around the world, it’s also being adapted for a television miniseries.

A member of the Order of Canada, Hill currently chairs the jury for the 2016 Scotiabank Giller Prize, viewed as Canada’s top literary award.