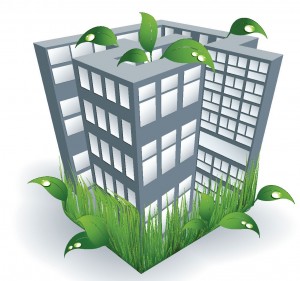 Landlords thinking about renovating their office buildings may want to consider adding environmentally friendly technologies. According to a study by real estate and housing professor Avis Devine, “green” buildings have higher rents and occupancy rates, as well as more satisfied tenants.

The study, conducted with Nils Kok of Maastricht University in the Netherlands, examined 10 years of data from 148 buildings in Canada and 143 in the United States. Highlights of the findings show that:

“Building owners and investors are affected by the choices they make on investments in energy and sustainability issues,” says Devine. “This study is an important step toward mapping the business case for more sustainable building.”